Go to Stay In The Game → 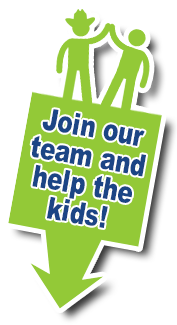 ✕ Back to Home Page
Sports Camp • Stay In The Game

Teammates SPORTS CAMPS take place in each city where Garth Brooks performed on his World Tour, and is performing on his current Stadium Tour.


These 3-hour sports camps are for underserved boy & girls ages 9 to 13. Each camper receives a T-shirt, 3 hours of interaction fun and instruction, along with snack breaks and lunch. Teammates pays for all of the associated costs, so each child can attend these camps free of charge. During camp, coaches and kids spend time talking about the Five Words of Wisdom ... Attitude, Character, Courage, Discipline and Respect.

A former or current professional athlete, who is connected to the city, helps lead nearly all camp events. They provide valuable instruction and insight for the campers. Over 125 professional athletes have participated in our camps including Hall of Famers John Calipari, Brett Hull, Jim Kelly, Chris Mullen, Anthony Munoz, Ryan Smyth, Thurman Thomas, Larry Walker and Abby Wambach. Also, college coaches Jackie Crum, Mark Few, Bill Self and Tracy Smith. Several members of the US Women’s National Soccer Team and the Canadian Women’s National Hockey Team have participated in the camps.

To date, we have held over 80 recreational sports camps in the United States and Canada: 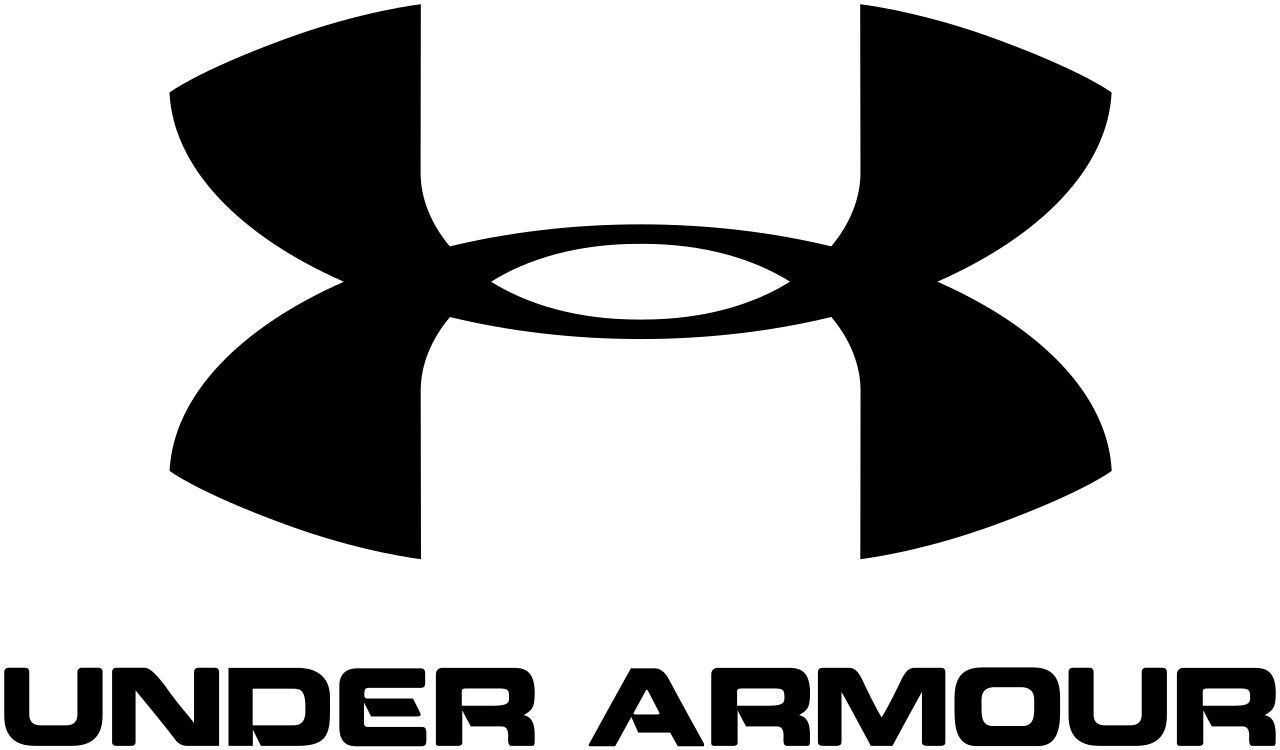 Teammates STAY IN THE GAME initiative is a speaking event that takes place in cities where Garth is performing on his current Stadium Tour.


The event is hosted by Garth Brooks and a local athlete connected to the community. Stay in the game hosts discuss and share personal experiences with student athletes ranging from:
At the end of each event, the attendees are often given a challenge to take out into the world. These challenges typically come from the theme focused on during each event. Focus topics include: how to include others, ways to check on a teammate who may be struggling, learning to be selfless and serve, and ways to own personal mistakes with the support of others. Each of these challenges and learning techniques to resolve them can have a profound impact on the communities where these students work, study and contribute. 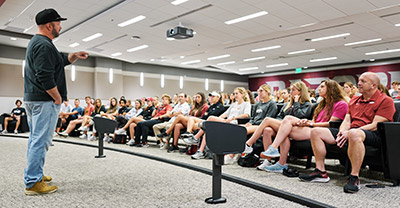 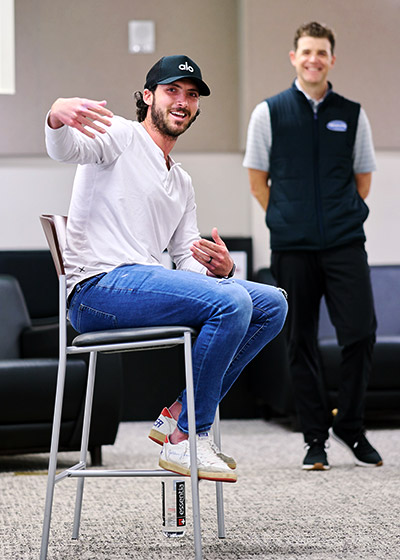 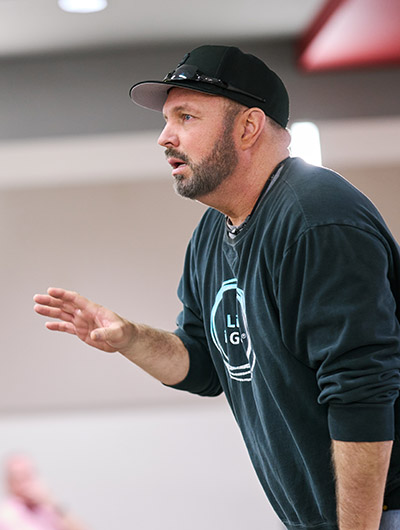 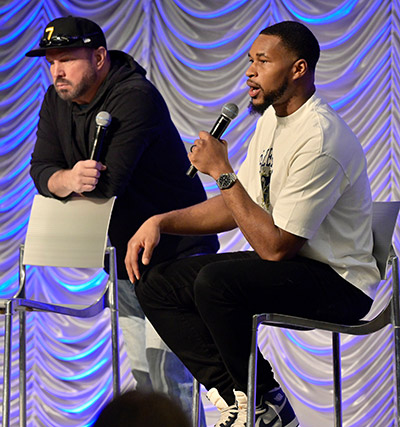 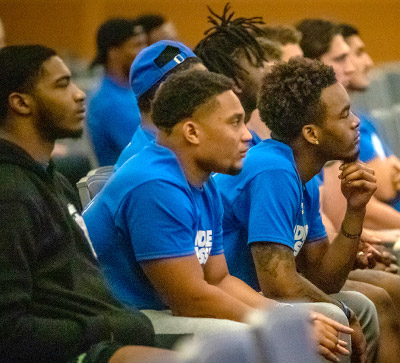 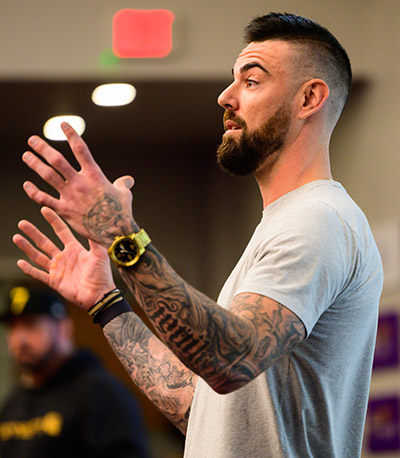 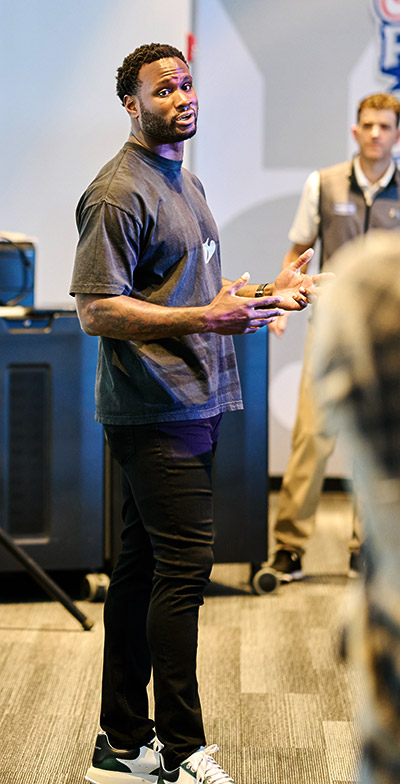 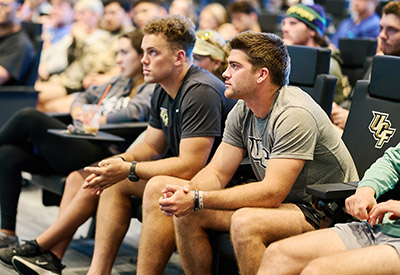 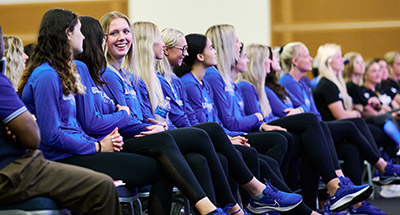 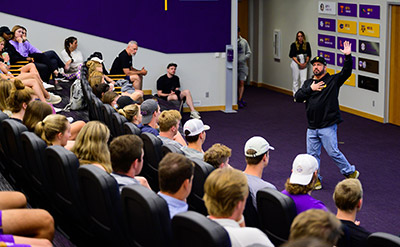 To date, we have held 17 events in the United States and Canada with more than 4,100 attendees: